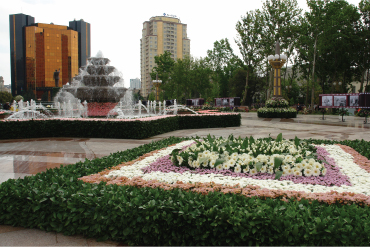 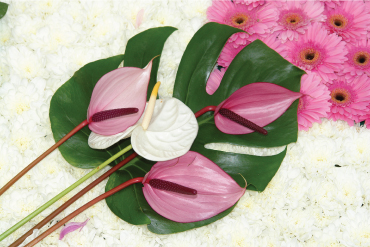 We analyse desires of each customer individuality and make special offers according to each one's desire. 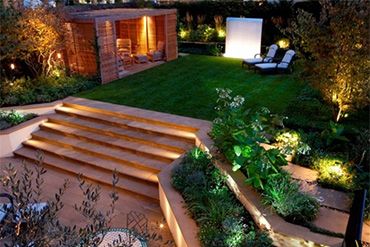 Everybody will admire these designs that are made accordung to taste of each customer.

With international experience, knowledge and technology, we make your dreams come true, discovering in you the creative traits that exist within you.

Offers a comprehensive bouquet of functions, including every detail of official and informal events, in event management services.

Design of interiors with the principle of decorative garnitures with style vein and harmonious relationship of interiors accessories.

On the frame of daily format balcony arranges, flowers with individual pots, projects with decorative plants

Regardless of scale of service for each season of years prepared and processed within special format.

Offers a unique look of romance in both the interior and the exterior, the eye-catching visuals in the dark offer artworks 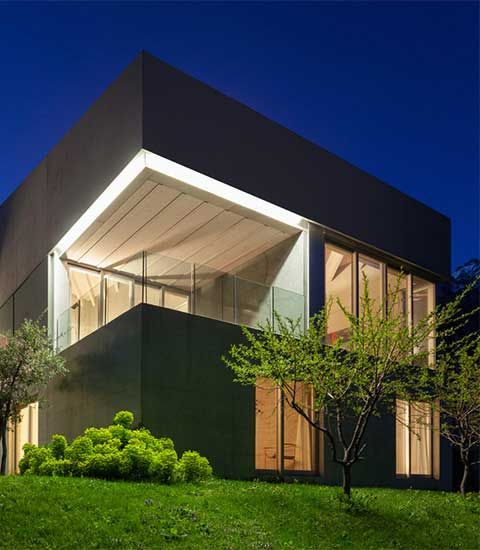 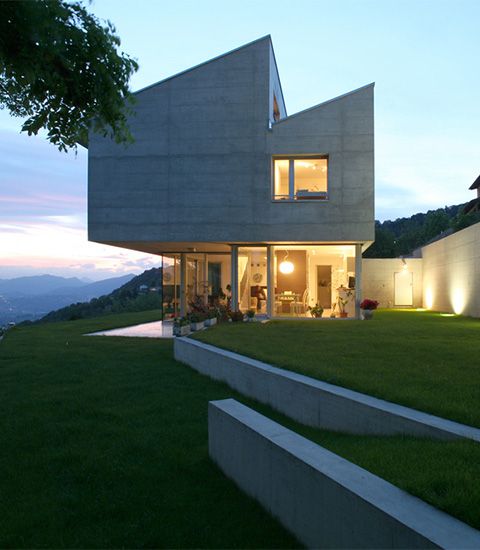 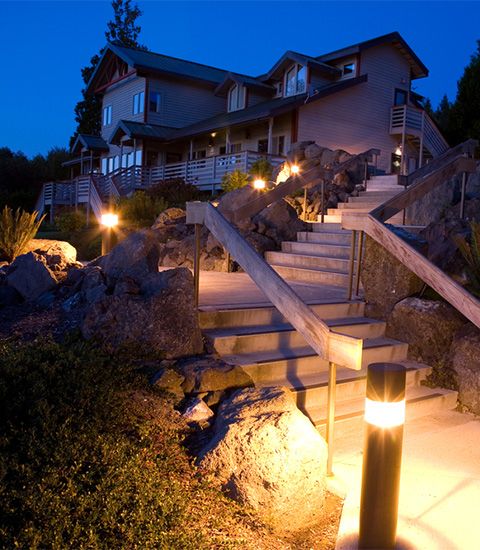 Call Us Now When You Have Any Design Question. 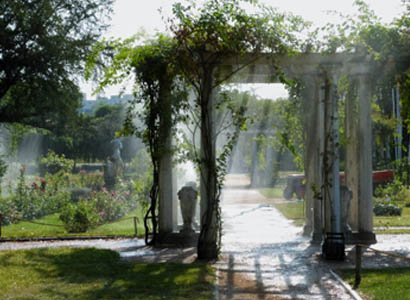 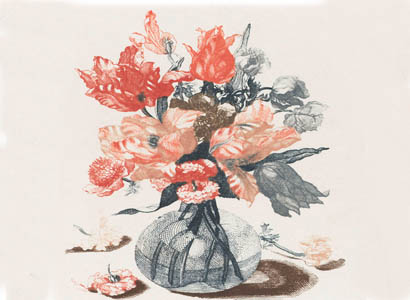 Who is a florist?

The art of floristry is very unique. It combines several areas. In addition to recognizing the variety of flowers, florists should be well acquainted ... 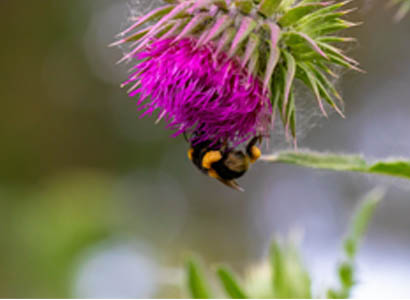 The role of flowers in nature, life and art

Let's imagine nature for a moment without flowers. The earth would be very boring if it was only with grass, bushes, and trees. Colorful ...

At the annual Flower Feast in Amsterdam, the world-renowned Netherlands, the Raymond Art team from Azerbaijan designed the technique of cutting the flowers to live more than to attract the attention of the jury and visitors, at first glance, it was awarded the 1st place for its exclusiveness .We congratulate you on behalf of the Netherlands and wish you are always the first.

Special thanks to Raymond Art’ s teammate and to his boss, Raymond Khidir –zada , who gave this refreshment to Sermoneta and its residents, with monumental live decorative compositions that feature new, different format of flower compositions in the city and a new mosaic of live flowers for Mother's Day holiday. We wish to create new interesting project with you

Bloody page in the history of Azerbaijan on the 20th anniversary of the January 20 events, the philosopher of the "Crying Candles" composition, made by red and white carnations at the Martyrs' Alley, impressive affected the wounds of the Azerbaijani people how deep and uncured. We wish creative success in the future with the creative team of Raymond Art-Khidir-zada, the head of the design studio Raymond Art

We first heard about Raymond Art Studio and boss of Raymond Khidir-zada on 2009 and later acquainted several landscape projects performed in Cannes and Nice city. However, we were amazed at how well this team chose the flora for its geographical location, especially in Raymond Khidir-Zada, to create a beautiful, long-lasting and most important, compilation of content in front of a municipal building in Nice in 2011.

The choice of decorative shrubs, seasonal flowers, ornamental trees in urban and suburban parks is a factor that is difficult to adapt to because of the cold and often volatile climate in Moscow. Raymond Art has done what it does professionally, and has created a silhouette group with 11 parks in each of 9 regions with contemporary landscape design styles. We wish you success in your professionalism.

The Raymond Art team has been responsible obligation for our orders from the very first day, with full attention to the accuracy of the content, timely delivery and quality responsiveness. We thank Mrs. Raymond, the head of the team, for her creative and absolute national coloring prompts, which always we proud of our friends and customers